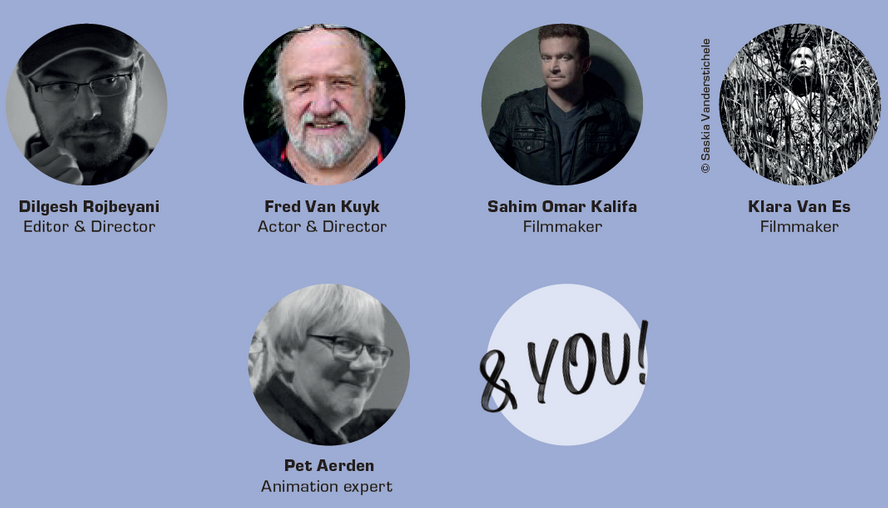 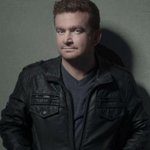 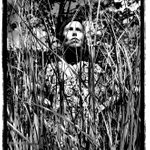 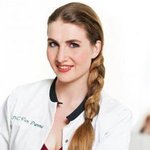 Fred will return as president of the jury for Edition 2017.

Fred is a well known actor, acting since 1973. He is best known as Opa Fonkel (Grandpa Fonkel, Mega Mindy) to the youngest viewers, but he also starred in "Het Eiland" (The Island), "W817", "De Kabouterschat" (The Leprechaun Treasure), "Daens",... Besides acting, he is also a director. He is currently working of a short film about the legendary figure "Sterke Peer" (Strong Peer), a famous butcher and pub owner who lived 100 years ago in Wuustwezel (Belgium).

(born 1980 Zakho, Iraqi Kurdistan) is a Belgian-Kurdish filmmaker based in Belgium.

In 2001, he came to Belgium, and in 2008 he got his Master's degree in filmmaking at Sint-Lukas Film School, Brussels. With his short film Nan, Kalifa won the Best Flemish Student Film at the Leuven International Short Film Festival.

Kalifa has won 96 international awards with his short films Land of the Heroes, Baghdad Messi, and Bad Hunter. The biggest achievements so far.

The general public knows her role in the full-length film Zaak De Zutter (2016), in which she plays the leading role of Julienne De Zutter.

For two seasons (2013, 2014) she also played doctor Charlotte Vandamme in the VTM-serie Echte Verhalen: De Kliniek. In the meantime she remains active in the Theater performances

Pet is our animation expert and works as a layout artist. He is known for animation films: Blanche Neige, la suite, Tobias Totz und sein Löwe and Till Eulenspiegel.

Klara Van Es has a master’s degree in Art History. She has a long and successful career as a radio and television producer/director.

In 2010, Klara introduced herself as a documentary filmmaker. Her first feature documentary Verdwaald in het Geheugenpaleis/Lost down Memory Lane is the first authors documentary about living with Alzheimer’s, as seen through the eyes of the people who suffer from it. Until today, more than 30.000 theatrical visitors have seen it and Lost down Memory Lane breaks any historical box-office number in Belgium.