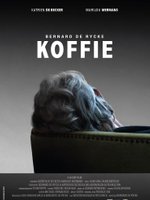 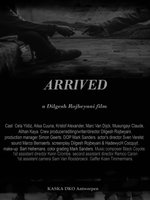 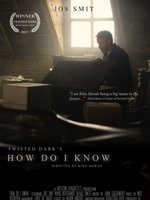 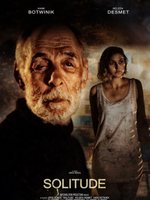 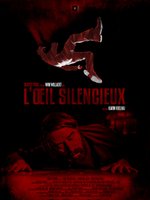 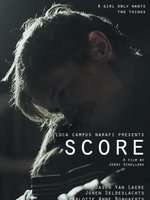 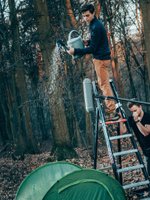 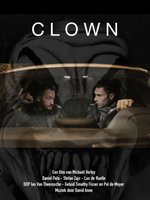 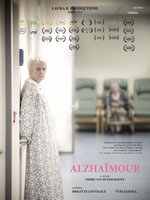 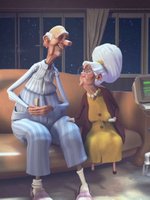 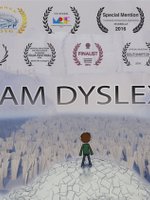 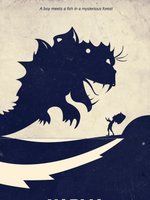 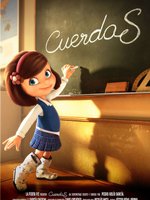 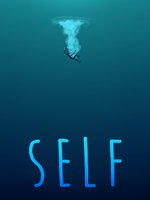 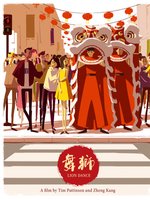 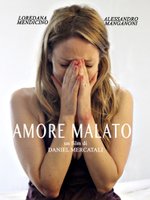 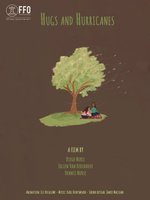 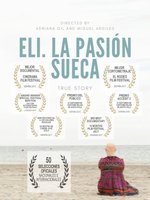 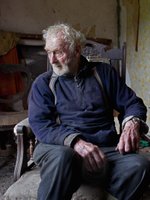 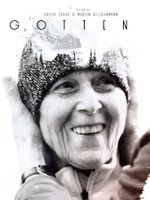 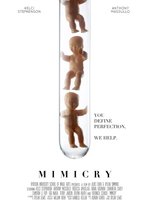 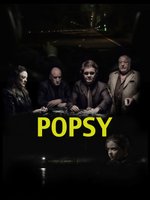 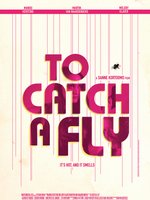 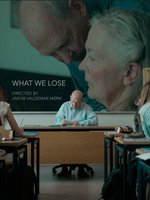 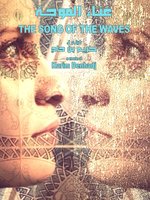 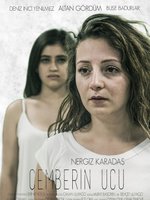 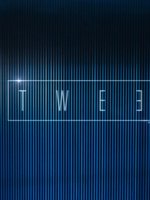 A mother and a daughter. The mother's house. Weak coffee. How strong is their relationship? Grey hairs above the edge of the seat. Will it get out of hand?

Refugees arriving in Belgium and locked up by their smugglers until all payments are finalised.

An old man with dementia tries to remember pieces of his life regarding his wife.

A father and daughter trying to survive in a post apocalyptic world.

One day the father leaves their barricaded house in search for food and water... But he never returns...

The daughter slowly goes in a downwards spiral of madness.

Victor and his daughter Laura live in a small village, surrounded by woods. Victor must make animal sacrifices to feed the trees of the forest. But one night, one of the animals escapes from the sacrifice. The same night, interested in finding out more about her mother’s disappearance years ago, Laura escapes from her house to discover and learn more about that mysterious forest.

Bernard is an ordinary man who is moving to a new flat. While he is settling in, he finds a hole in the floor. He soon realises that he is able to spy on the private life of the young woman living downstairs.

At first, he resists temptation, but the situation degenerates into obsession and madness.

Jason, a guy with down syndrome, is the personal assistant of the local soccer team.

When the team confronts him with his mental illness he wants to prove that he, just like everyone, can get a ‘normal’ girlfriend.

When his first date doesn’t turns out like he hoped, his wish might come true during a local party.

''The Nature of Things''

During a roadtrip a young man falls in love with his best friend's girlfriend. He struggles to hide his feelings.

Louise, aged 68, is suffering from Alzheimer's disease and lives in a nursing home. Her daily life is riddled with sadness because her son Daniel is no longer visiting her, discouraged by his mother's memory lapses. The arrival of a new patient in the home (Leo, 82), who is also suffering from Alzheimer's disease, will upset Louise's life ... but also that of Daniel! (English, spanish and dutch subtitles are available)

''Never Without My Denture''

Four pensioners in a nursing home were watching their favourite soap opera when the evil nurse confiscated them the TV remote.

The animated short film I AM DYSLEXIC expresses what it feels like to have a learning difference in our current school system. Those with learning differences should be proud of who they are and should never be made to feel alone. The film uses strong metaphors to portray these emotions, as we follow a little boy in his journey to climb a mountain in a world made of books.

A boy meets a fish in a mysterious forest.

María’s routine at school is altered by the arrival of a very special child. Soon, they become close friends.

A young girl goes through the journey of self discovering anxiety.

LION DANCE is a romantic visual poem set during a traditional Asian parade in which a highly acrobatic dance is performed to bring good luck. It explores the theme of serendipity using a combination of CG, 2D animation techniques, and a soundtrack to express the rhythmic and pulsating emotion and actions of the characters. LION DANCE is the MFA thesis film of Zheng Kang and Tim Pattinson, USC School of Cinematic Arts class of 2016.

Laura and Richard are known to a Party; each other immediately triggered a spark that leads them dating assiduously. The two apparently seem very happy and in love, so much that they decide to live together, but Richard is revealed almost immediately highly jealous, possessive and violent. Begin the first quarrels within the home, she faces almost daily beatings along with death threats. Laura can not believe that the man who seemed to love her so much, now has turned into an individual so evil and wicked

A personal portrait of myself as a young father and filmmaker with ADHD, who through my anxiety was uncertain if I were the best suitable father for my 4-year-old adopted son Dennis with autism.

Love seen in other eyes. Through a personal and unique experience we reflect about love and how necessary it is to people.

Raymond Ovens is a man with a remarkable story. A Protestant farmer now in his mid-eighties, he has been living on his own for the last fifty years, in a big house full of dust and memories, a place he once shared with his parents, sister and grandmother

My film 'Raymond' won best documentary at the Fastnet Film Festival 2016 and the Belfast Film Festival 2017 and has been selected for numerous other Festivals and made it down to the last 19 out of 1,800 entries at the 2016 Telluride Film Festival it missed the cut on the last day of judging by four.

In the near future, where babies are genetically modified to perfection, a young woman must choose between customizing her baby in vitro, or having a child naturally.

In this adaptation of a Stephen King short story, Weber's addiction to poker leads him into deep trouble. Forced to cover his debt to Mr Rudy, he takes a highly risky way out.

A retiring gun for hire gets assigned the job of guarding a young, feisty Hungarian beauty in a remote cottage somewhere in the French Ardennes. Heat, stench and boredom push their relationship to the edge until only an irrevocable deed can establish some sort of new order.

Vagn, an old school, conservative primary school teacher who lives a simple, safe and structured everyday life is forced to deal with the insecurities of life, when he is faced with challenges both in his professional and personal life.

Fatima, a young Algerian who suffers violence from her husband and the oppression of society surroundings.

he abuse, infringement, violence and murder incidents against women… Unfortunately we come across with these everyday.

This film tells the story of abuse and rape against women, finalizing with exoneration in the end through the sad story of Zeynep and Ece. The trauma that a victim suffers because of what happened, and the probability of such sitiuation, wounds and incompletenesses are reflected into the act. Apart from all this, the film tries to draw attention for incidents during the trial phase, abatements or exonerations. In other words it is the contradiction itself that is reflected in the movie. In this sense, the cold war between the father and daughter, violence and normalizing the violence is reflected.

The fact that the movie ends in ambiguity comes from the belief that is about the fact that the incidents like this can happen though name of the victims and incidents partly change. It’s up to you at which part of the movie you will start watching but there is still no hope for solving this problem fundamentally.

The film is set in the near future and is about the clone of a tyrannical twenties named Jimmy. The clone is tired to clean up the mess for Jimmy and to be treated as a slave. And then the question is how safe is a clone.